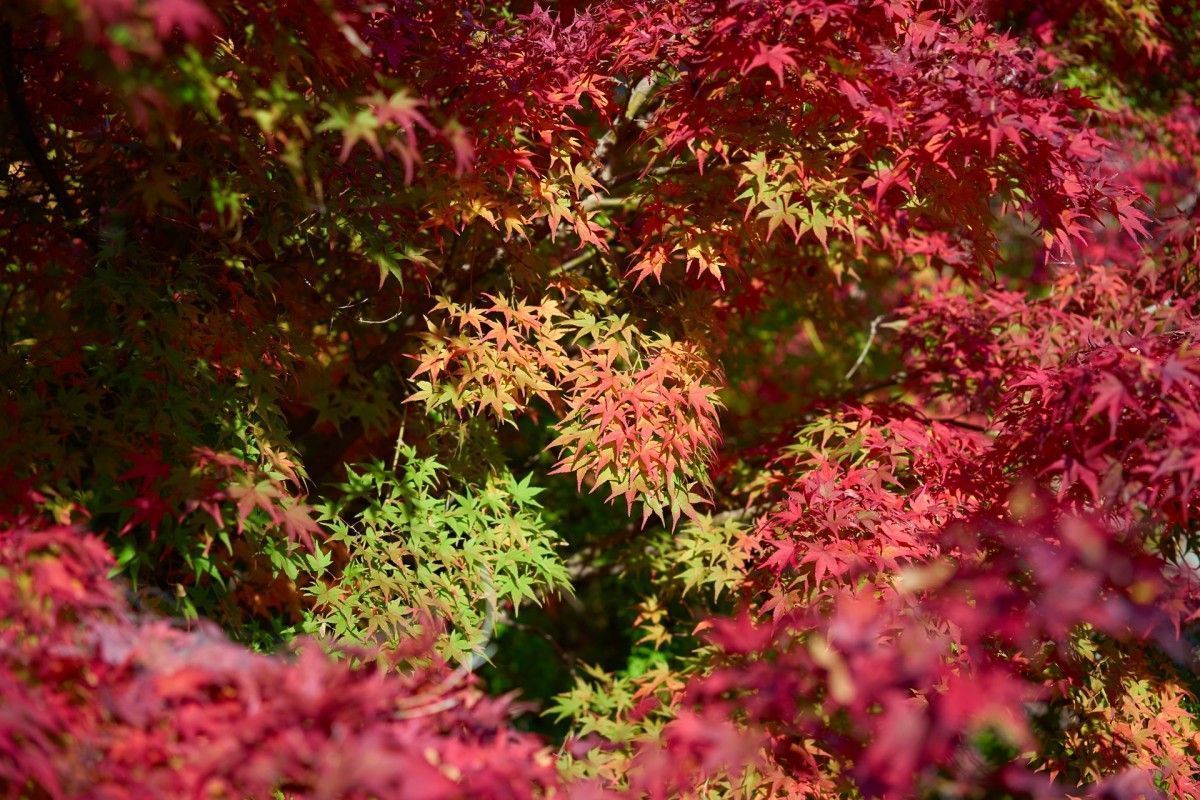 Have you ever dreamt about having a tree in your collection that changed the colour of its leaves? It would be wonderful, right? Well, we have good news. The leaves from the trees in the family of maples change colour with the seasons. But why does that happen? Keep reading and I will tell you all about maple leaves.

There are several factors that influence the change in the colour of the leaves. The most important one is the lesser availability of sunlight, or the way in which sunlight affects the plants according to the season in which we are.

This is called solar radiation, that is, the way the sun’s rays reach the earth depending on the height and distance of the sun from the earth.

Solar radiation heats the earth’s surface more or less effectively depending on the height of the Sun above the horizon.

During winter, 1 m 2 of land surface receives less than half the energy it receives during summer, which is why the environment is colder.

This is caused by the position of the Sun with the Earth.

This phenomenon also has an impact on plants. But, let’s start from the beginning.

Why are the plants green?

Most of the leaves are green in colour due to the presence of chlorophyll, a pigment that participates in the photosynthesis process. For this reason, it is during spring and summer that chlorophyll breaks down and re-forms.

Chlorophyll is responsible for photosynthesis in plants, which is the process used to transform sunlight into food. Millions of chlorophyll cells saturate the leaves of plants and trees, making them appear green to our eyes.

What happens when solar radiation does not hit the earth directly?

As the days get shorter and the nights get longer, chlorophyll production slows down until the plant no longer produces it, eventually running out of chlorophyll.

However, the leaves not only have chlorophyll: they also contain beta carotene (orange), anthocyanin (red) and flavonol (yellow).

This concludes with the disappearance of the green colour. And once this pigment is gone, what you see are the other pigments (beta carotene and flavonol) that have always been there and that give the leaf a yellow or orange tone.

Before we did not see them because they were “masked” by chlorophyll.

Do you know what “Momiji Gari” is?

The “Momiji Gari” is the “hunting of the red maples”. In Japan when fall is colder, growers go into the forest to find the reddest maple leaves. There is a great variety of maples in the East, but the most representative species is the “Iroha Kaede” (Acer palmatum).Do you know what the “momiji gari” is?

The “Momiji Gari” is to autumn what cherry blossom viewing is to spring; that is to say, the other great Japanese festival of celebration and contemplation of nature. In both cases, they are customs that began in ancient times at the Kyoto court and were popularized in the Edo era (1600-1868) to become events that define the national identity of the Japanese.

Where does the red colour of maples leaves come from?

The reddish colours have another explanation: as the veins of the leaves close with the beginning of autumn, the sugars are trapped inside the leaves.

When these react with other chemicals inside the plant, red pigments are formed. In other words, those red pigments or “Anthocyanins” fill the leaves.

The colder the fall, the redder the leaves. The veins close more, therefore, the sugar is separated into glucose, anthocyanins and carbohydrates. Carbohydrates delay the release of ethanol (the gas that causes veins to open and anthocyanins begin to escape and leaves have less intense red hues.

Therefore, the colder the autumn, the more intense the celebration of “Momiji Gari” will be.

In conclusion, as you can see, your bonsai can have leaves of various colours, it depends on the season and is something wonderful.

The maple family is ideal for bonsai. Its colours, the characteristic shape of the leaf, its rapid growth, its pale grey trunk. The amount of fine branching. Everything comes together in great certainty.

Maple trees are one of the most popular families for bonsai.

Do you dare to have one in your collection? Surely yes! 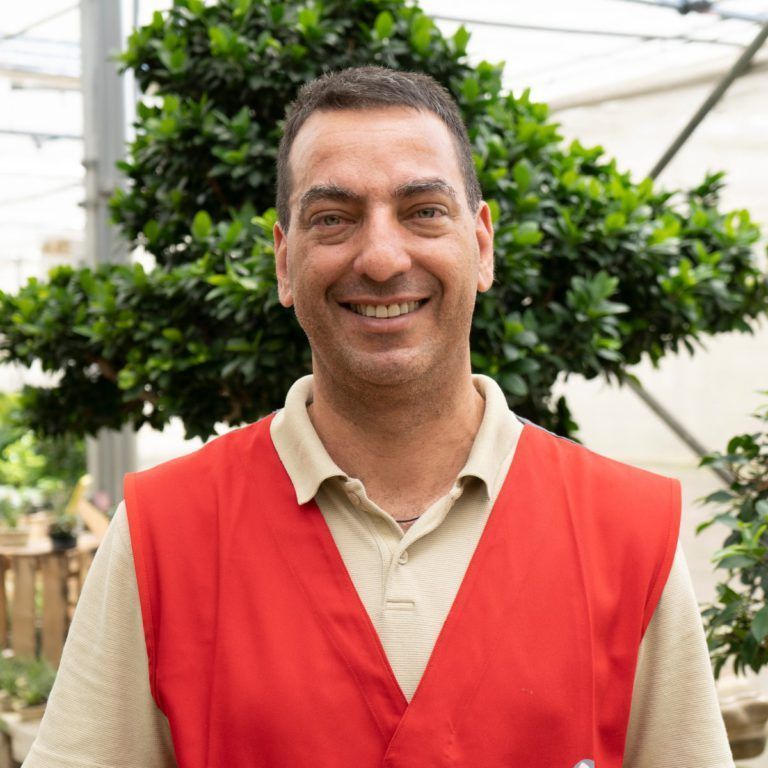 View all posts by Luis Alejandro

Spreading the art of bonsai is his passion. As a reference in the Latin American bonsai world, Luis studied and participated as an instructor for more than 15 years within the Venezuelan Bonsai Society. He had the opportunity to expand his knowledge with great masters from the world of bonsai like Pedro Morales, Nacho Marín; and within the European school with the Italian teacher Salvatore Liporace. He managed to be in the first place of the Caracas 2016 New Talents Contest and successfully completed the master class of the European School of Bonsai in Puerto Rico. During his career he has been a permanent instructor of the Venezuelan Society of Bonsai.