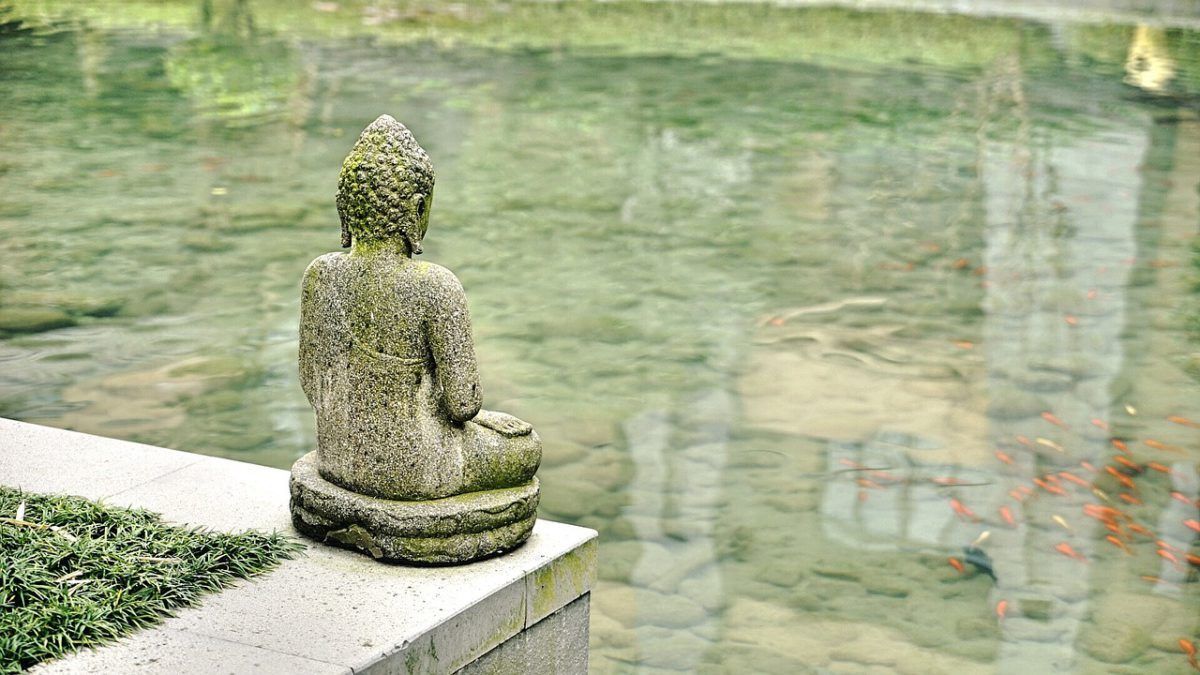 The origin and philosophy of bonsai is born right at the moment when the human being, voluntarily or by accident, discovers that vegetables can grow inside a pot. Most people believe that the origin of bonsai is Japanese. Although this is the country that popularized, perfected and disseminated it in the West, nowadays we know with absolute certainty that its beginnings were born in China.

The beginning of bonsai

The art of bonsai develops in China in two major trends to differentiate. North School, which educates trees through pruning, tensions and weights. Southern school, meanwhile, rescues them from the mountains by putting them in a pot and preserving their natural form.

We have the first notions of this art through paintings and poems that talked about it. So we can date it between the years 221-206 B.C. 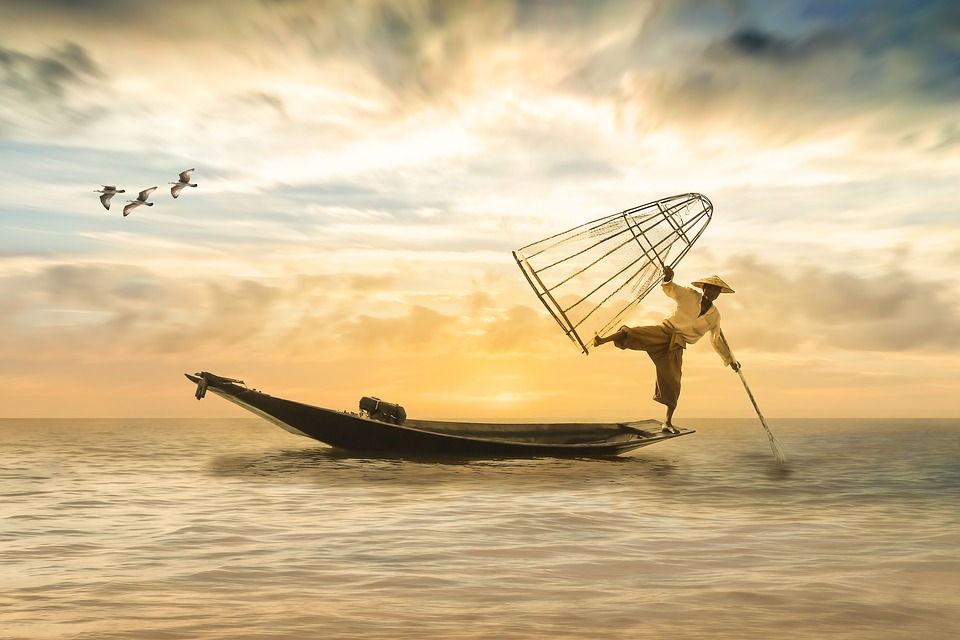 The arrival of bonsai to Europe

If relatively the bonsai is new in Japan, compared to the antiquity of the tradition in China… What can we say when we know that it does not appear in Europe until 1889? The first bonsai arrived in the new continent concurring with the World Fair and the inauguration of the Effiel Tower. In 1909 they return to London to settle definitively in Europe. Even many Japanese teachers think that the future of bonsai, the transmission of their techniques and their philosophy are outside of Japan. In Spain, bonsai was popularized by the great fondness of former government president Felipe González. Today we can count on hundreds of clubs and associations in which thousands of faithful followers of this ancient tradition are grouped. 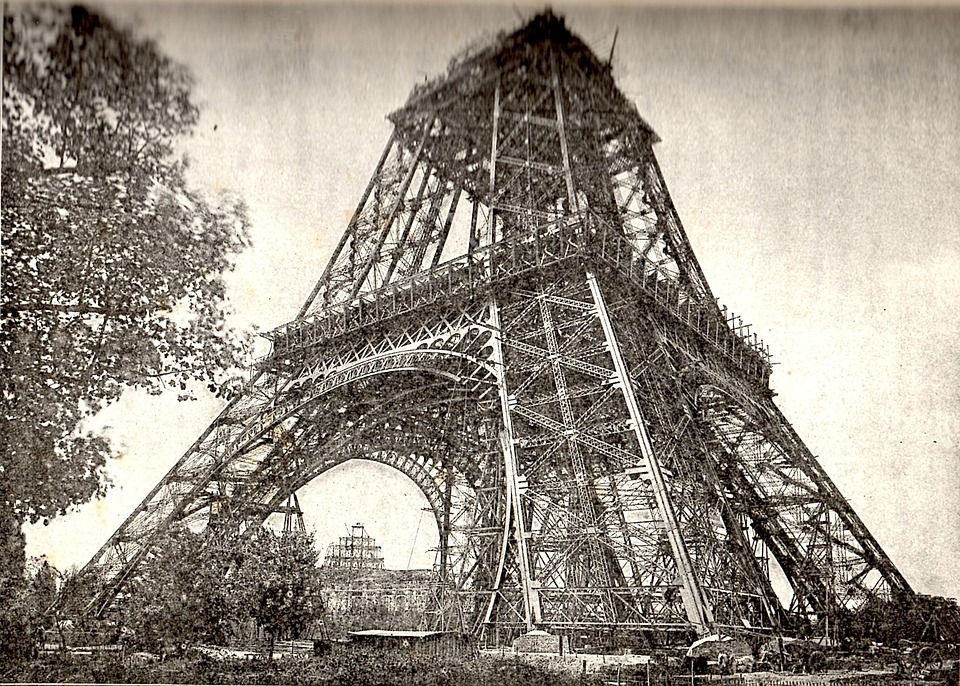 We must consider that most of the oriental arts is transmitted through teaching from generation to generation. In the third century BC came to China a stream of thought that was established by pressing citizens with norms, prohibitions and rules. This lack of freedom led to a philosopher claiming to return to the natural and essential. With this thought he gave birth to two philosophical currents:

The first current to consider is Taoism, which proposes that, in peace, emptiness, silence and inactivity is the essence of all things.

On the other hand, we have Buddhism, which expresses that life is suffering, which is caused by the attachment we have to material things and that this suffering can be eliminated if we go beyond the mundane.

From these two philosophies the chan in China is born, called zen in Japan. Zen philosophy has decisively influenced the arts of the East, since it is in favor of the action with a maximum of technique and a minimum of planning. 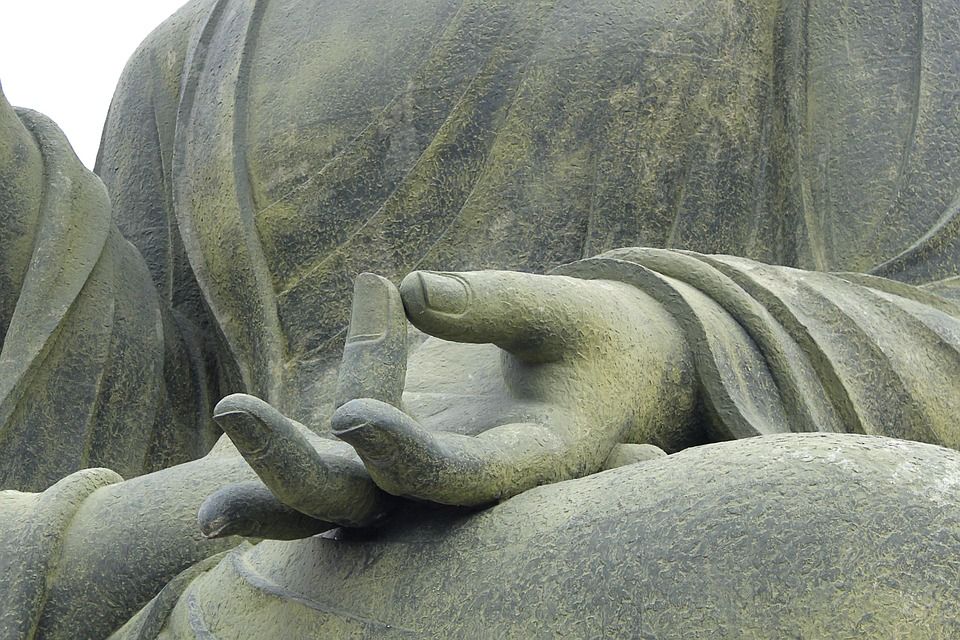 How can we apply it to bonsai?

Zen seeks the mind to be a crystal through which the image passes without distorting the tree. In this way we capture its full essence. This state is called kime. On the other hand, the automatic execution of techniques allows to separate the mind from the creative process. The hands act without the intervention of the head. This state is called mushin (let youself flow).

For those who have learned to model bonsai through Zen, it is not about giving capricious forms and imposing our will on the tree, but about discovering its nature and character. After time, this technique will allow the tree to express itself in all its splendor. 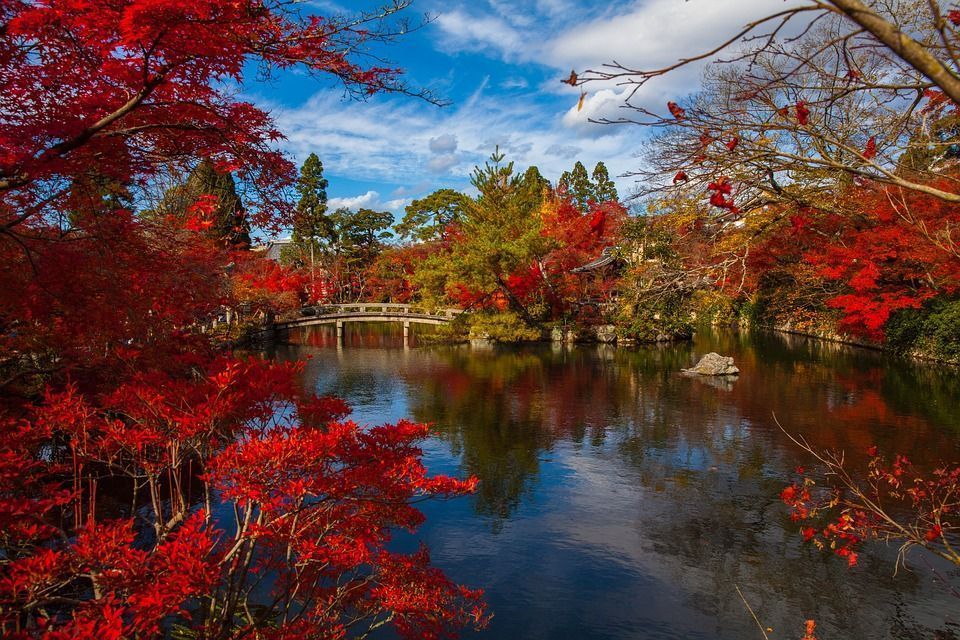